Okay. So Ilse has gone off to travel the world again.   Fiji, Australia, probably Indonesia, with plans to be back in Leipzig for Christmas.  She’s gone.  This has been the backdrop for the past week, with conversations about books, songs and movies, slow casual lovemaking, wine drinking,  dining out, morning walks, long motorcycle rides and once in a while, like an explosion out of nowhere, fast, furious almost violent sex.  Stupid arguments also, at least once a day, making up, both of us trying to be better humans to each other than we really are.

It was a sad goodbye.   She cried a little and held onto my hand.  She asked if I’d meet her in Leipzig. I said I would not. She asked if I’d go to bed with other women now that she was going to be gone. I answered that I did not know but it was a probability.  She told me I was an asshole.  I agreed but told her I wasn’t the one leaving.  She shook her head and frowned, exasperated at me one final time. I smiled, she did not. One last hug.  A final goodbye kiss.

When I went back home I found her favorite pair of shoes abandoned, in our bedroom, forgotten, looking very lonely there without the rest of her stuff, just laying there next to each other, probably not understanding why she’d forgotten them.    I picked them up and sat on the bed, one in each hand.  The night feels large and empty now.

Christmas in Leipzig. I’ll have to think about that one. 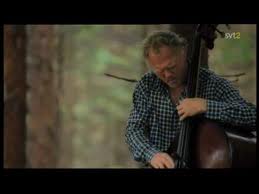 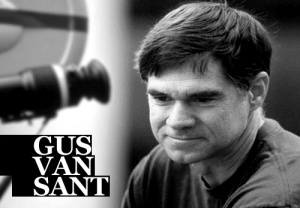